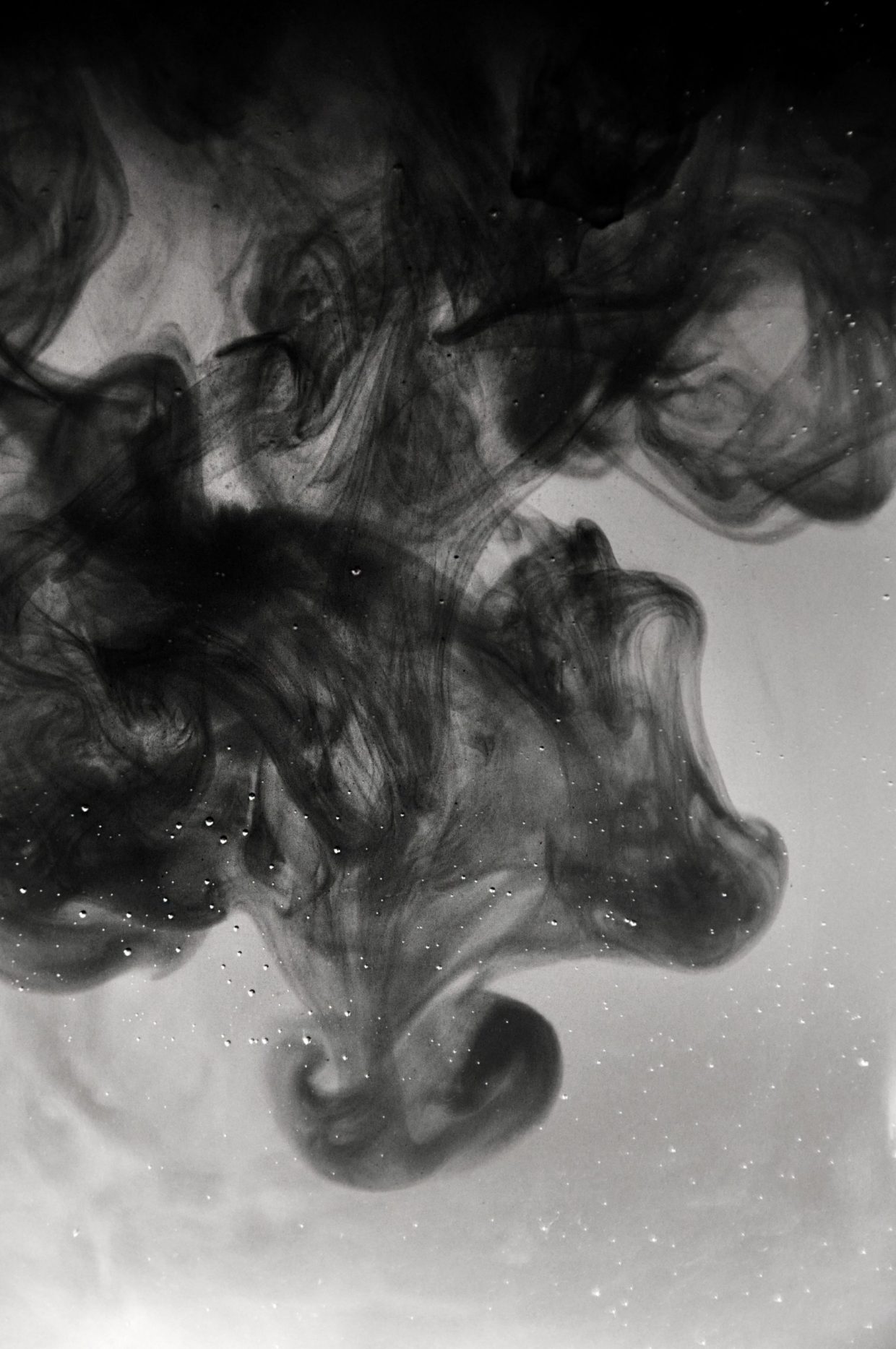 Q: What are the training principles for fascial connective tissue that help improve safety and diversity in practice?

Fascia-oriented training helps to build up an injury-resistant and elastic fascial body network in order to perform effectively and to prevent injuries (Kjaer et al., 2009). In general, principles of a fascia oriented training approach should be practiced once or twice a week within the time frame of 6-24 months. It is worth noting that consistent and regular training pays off, and while improvements in the first few weeks may be small, they have a lasting cumulative effect (Kjaer et al., 2009).

Training principles according to Schleip & Müller (2013) in detail are:

(1) Utilization of elastic recoil or “catapult mechanism”, referred to as the release of stored energy in the fascia after tensioning; trained through oscillatory movement, e.g. in jumping, running, bouncing and simple walking (as opposed to steady movement, such as bicycling);

(2) Preparatory counter movement, a slight pre-tensioning in the opposite direction before performing the actual movement (comparable to using a bow to shoot an arrow);

(3) The Ninja principle, referred to as making ‘as little noise as possible’ using the fascial spring effect when performing bouncy movements such as hopping, running, stair-stepping;

(4) Alternate slow, static stretching (e.g. in classical Hatha yoga) to provide good stimulation for the extramuscular and intramuscular fasciae with dynamic, “bouncing” stretching to engage the longest possible myofascial chains (Myers, 1997); trained through multidirectional movements with slight changes in angle, such as sideways or diagonal movement as well as spiraling rotations, and ‘mini-bounces’;

(6) Proprioceptive refinement; inclusion of fascial refinement elements and experimenting with varying qualities of movement; trained through extreme slow motion (e.g., Octopus Tentacle exercise) and ‘micro-movements’ as described in the Continuum Movement work of Conrad (2007), as well as in large macro movements involving the whole body, or placing the body into unfamiliar positions while working with gravity, or the weight of a training partner.

This article is the last of a six-part biomechanics series in which I share excerpts from a recent paper I wrote for my Advanced Teacher Training with Tatjana Mesar.

Nora holds a Phd in psychology and is trained in Systemic Therapy, Vinyasa and Pregnancy Yoga, Dynamic Mindfulness, and Body-Mind-Centering. She is not an expert in any of those fields, but somewhat OK at connecting theory with practice, movement with thoughts, and structure with flow.